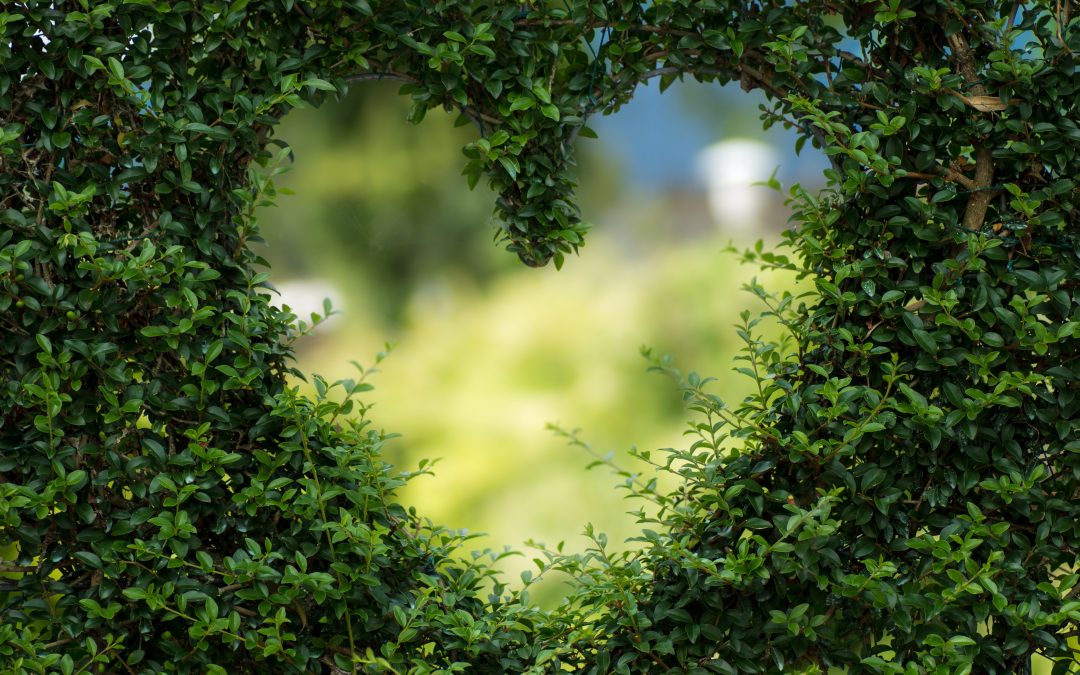 So it’s been a while since I updated you all about my heart. I’ve been a bit slack on the writing front, not because I haven’t wanted to!! But because life has been a little crazy!

I’m in the middle of completing my postgraduate studies in Positive Psychology which is really great, as well as running my new biz and being a mum!

So yesterday I had my 6 month check up and stress test to see how my heart is doing.

I’m not gonna lie, I was nervous going into this appointment.

I sometimes find myself thinking how it might be easier to not know if something was wrong. I know that sounds a little ridiculous!… But after so many years of stressing about my heart, it has made me tired of focusing on it so much.

A few months ago I had a weird episode with my heart that landed me back in hospital. It was different to my ‘normal’ episodes. Still tachycardia but different.

It had been going on for 9 hours before I went into emergency. I really didn’t want to go, but nothing I was doing at home was breaking it.

When I arrived my HR was 155 and they sent me straight in and began to prepare the resus room for conversion.

But then an ECG showed that I wasn’t actually in SVT. It was sinus tachycardia – which means that it was in normal rhythm but just going way too fast!

Everyone was a little confused (including me), and they called in a cardiologist to look at my results. I could tell that there was something else they weren’t telling me just yet but I tried not to panic.

When the doctor arrived, he had a pharmacist with him and they gave me some medication that I had never had before. He explained that I was unable to have my regular meds because I had first degree heart block…

He told me all of this in a casual, she already knows this information kinda way…

I did not know that.

I had no idea what he was talking about.

He was joined by another doctor and together they explained what this meant for me, and how that was why my heart was acting so crazy that night.

Essentially, first degree heart block is the mildest form of heart block, and it means that the electrical signal through the AV node that conducts the heart signals from the top to the bottom chambers is slowed – or delayed.

I was overwhelmed, and pretty scared. But the doctors were great and assured me that it wasn’t anything to be afraid of – and that elite athletes sometimes have it from being so super fit! (obviously that’s not why I have it lol 🤣🤣).

What it does mean, is that I need to be checked regularly from now on to make sure that the condition doesn’t progress onto second & third degree block.

It turns out this problem was the result of my second ablation, when my surgeon thought that I had got away with no damage from the close call that happened trying to fix my SVT…

It took me a couple of days and some research at home to get my head around this before I felt calm about it. But I am OK with it now.

It’s obviously not ideal!! But there is nothing that I can do about it, so I will just trust my doctors and specialists when they say that it is completely OK.

It isn’t present all of the time. It comes and goes, which is a positive thing.

Overall, I am doing really well! I am getting used to my heart dancing to its own weird funky beat, and coping so much better with my symptoms.

I still have my bad days with it all. But I am a world away from the anxious mess I was before.

My life is pretty much back to normal – except that I have a new perspective on life and such a deep appreciation for everything I have in my life. Even things like studying again is HUGE for me. I couldn’t have imagined being able to do my postgrad when I was unwell. I couldn’t even drive to the shops!!

Lately I have been acutely aware of how far I have come, and I feel so incredibly grateful.

So now that I have passed my stress test, things are looking positive! (**Getting exhausted after running for 9 minutes wasn’t positive!😨🙈🤣)

For now my team will keep monitoring me every 6 months and make sure that things are remaining the same, and in the meantime I may actually begin to exercise again and test this old ticker out!

I want to thank everyone for all their support with my new business, and to let you know how much it means to me to be doing something that I love, turning the lowest part of my life into a positive by helping others.

It really is a blessing.